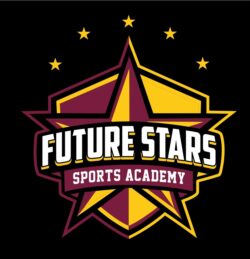 Darnell attended Shaw University and was a 4-year starter. He was a 2x All American, 3x All Conference Defensive Back. In 2013 Darnell lead the nation in interceptions with 11 in 10 games. He was the 2013-14 HBCU Defensive Player of the Year. Darnell still holds the conference record for interceptions with 27 career interceptions. Upon graduation, Darnell played indoor professional football in the IFL for both the Colorado Ice (2015), and the Colorado Crush (2016). He also had a professional season abroad in Germany,  playing both wide receiver and defensive back for the Langenfeld Longhorns (2017). Darnell currently is the defensive coordinator and defensive backs coach at Morristown-Beard School. 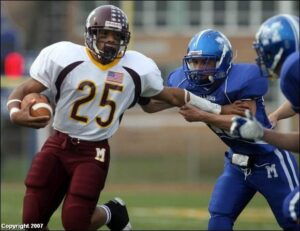 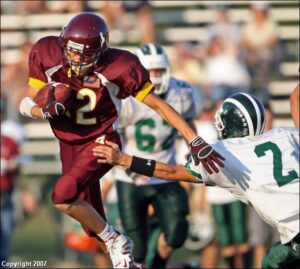